Accomplishments of Nancy Pelosi, the First Female Speaker of the House of Representatives 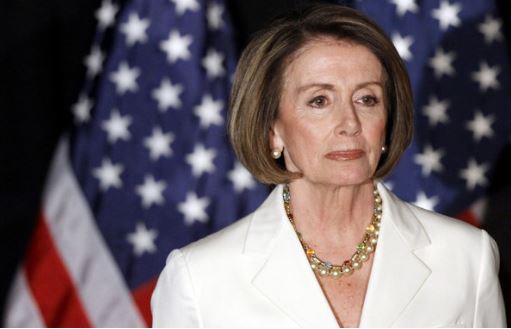 Nancy Pelosi is a Maryland-born politician from the Democratic Party. She first made her big splash in politics by winning a seat in the U.S. House of Representative in 1987. Since then, Pelosi has represented the 5th, 8th and 12th districts in the state of California. Between 2007 and 2011, she became the first woman in the history of the United States to be elected House Speaker. Then in 2019, after her Democratic Party took control of the House in the 2018 elections, Nancy Pelosi was reelected House Speaker for the second time.

Most known for: Speaker of the U.S. House of Representatives; and Leading the House impeachment hearings against President Donald J. Trump in 2019 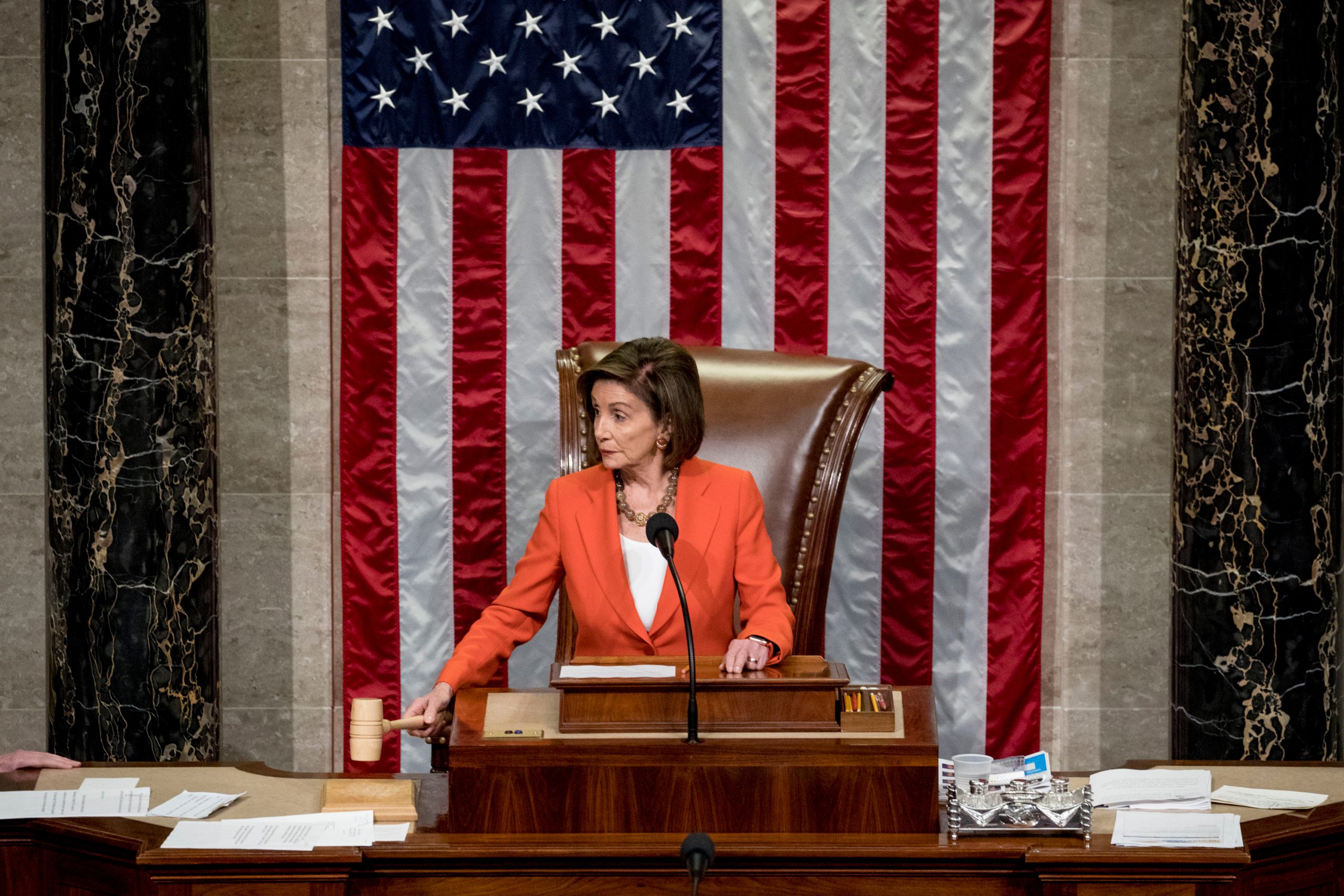 In this article, worldhistoryedu.com presents a great deal of information about House Speaker Nancy Pelosi, as well as her major accomplishments and legislative legacy.

She played a big role in creating an independent Ethics Panel

After Democrats took control of the House in the 2006 elections, Nancy Pelosi’s first order of business in the 110th Congress was to set up an external panel to deal with ethics charges. She prioritized the reforms that introduced civility on Capitol Hill.

Ever since the U.S. sent troops into Iraq, Nancy Pelosi had always been a big critic of the manner in which then-president George W. Bush handled the situation. She voted against the Iraq Resolution in 2002. Eventually, the resolution got passed anyway.

In 2007, when President Bush wanted to increase troops in Iraq, Nancy Pelosi strongly advised against it. She favored a political solution instead of a military solution in Iraq.

She helped pass the Fair Minimum Wage Act of 2007

Prior to 2007, America had not increased the minimum wage for a staggering 10 years. As House Speaker of the 110th Congress, Nancy Pelosi made sure that American workers were well compensated for their labor.

In her first term as speaker of the House, Pelosi rallied fellow Representatives to see to it that car manufacturing companies increased gas mileage standards for the automobiles that they produced. This move was welcomed by a lot of green energy and climate activists in the nation.

Passed in 2010 (wining by 219 versus 212 votes), Patient Protection and Affordable Care Act came under immense criticism from House Republicans. However, Pelosi held her grounds and united the House Democrats. In the end, the Act got passed. The act, however, has gone through a total of 12 repeal attempts from the Republicans.

When the health-care bill was being prepared, Pelosi played a significant role. To see it passed, she brought her party together. ObamaCare, as it was popularly called, protects all Americans with pre-existing medical conditions. In effect, it added tens of millions of Americans to nation’s health care coverage.

A campaigner for renewable energy

In the past decade or so, Nancy Pelosi has been one of the most vocal advocates for green energy in the United States. She has played a big part in helping producers of green energy secure tax credits.

In 2009, Nancy Pelosi tried to get the American Clean Energy and Security Act (ACESA) passed. The Act would have created more clean energy firms and jobs. Many climate change experts in the country welcomed the move to make the U.S. a clean energy nation. However, the Act did not see the light of the day – it was defeated in the Senate.

Two years prior to the ACESA, Pelosi was heavily involved in getting automobile manufacturers to increase vehicle fuel efficiency. The U.S. had not seen such increment in over 32 years.

Pelosi was vital in getting the American Recovery and Reinvestment Act of 2009 – ARRA 2009 – passed. Close to a trillion dollars worth of bail out packages were made available to banks and other businesses in key sectors of the economy. By so doing, Pelosi was praised for her timely effort in arresting the financial crisis of 2008. Had those measures not been taken, our nation risked losing several tens of millions of jobs.

Here are a few honorable mentions and legislations signed into law under House Speaker Nancy Pelosi: