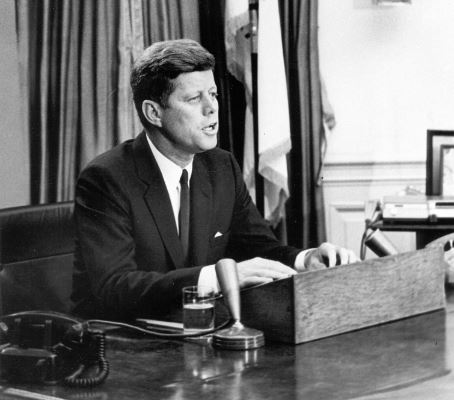 Most known for: Handling the Cuban Missile Crisis in 1962;  Establishing the Peace Corps; Huge supporter of the civil rights movement; Pulitzer Prize winner in 1957

When America’s 35th President in the person of John Fitzgerald Kennedy (JFK) had the chance to rule in 1961, he left a lasting impression on the face of American politics. With previous political experiences as a U.S. Representative and a U.S. Senator, Kennedy was well poised to become a great president, even though his tenure was cut short by his brutal assassination in 1963.

More: 12 Most Influential U.S. Presidents of All Time

JKF is regarded as one president in a million. Kennedy was not just a modern American hero; he was a global reformer. Here is a list of 8 most important achievements of John F. Kennedy.

Long before he became president, John F. Kennedy had shown extreme bravery and patriotism. Kennedy was fully geared up to join the US Army, but he was disqualified based on physical fitness. In 1941, Kennedy didn’t allow the rejection to deter him from joining the US Naval Reserve.

When World War 2 burst into the scenes, Kennedy commanded an American torpedo boat in dangerous Pacific waters. He tried to attack a Japanese warship that was coming his way. Unfortunately, the Japanese responded smartly by blowing out Kennedy and his 10 crew into the water; their torpedo boat was shredded into pieces.

In the face of this trouble, Kennedy exhibited extreme bravery by refusing to surrender. He helped his wounded crew members to swim to safety in a deserted island, where they were rescued 6 days later. For his act of heroism, the US Navy awarded Kennedy with a Marine Corps Medal. In addition to that, for his injuries, he was also given the Purple Heart Medal. 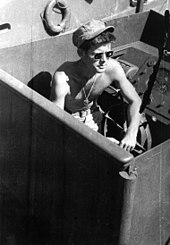 Brought America Out of Recession

The American economy was limping financially when Kennedy came to power in 1961. This deplorable state of the US economy needed to be addressed immediately if Kennedy’s government was to succeed. As at the time that he was about entering office, the U.S. economy was contracting at around 4.2 percent. Unemployment had grown to 6.6 percent. Upon taking the presidential seat, Kennedy instituted a lot of anti-recession reforms to reshape the US economy.

Key among the reforms was his tax-cut policies. He was able to correct the economic mess by recording a GDP (Gross Domestic Product) growth of 6.1% in 1963. Comparatively, this was far better than his predecessor (President Eisenhower) whose whole tenure’s GDP increase averaged out to only 2.4%.

Unemployment numbers came down significantly during Kennedy’s tenure. Around 1963, unemployment was hovering less than 6%. He properly managed inflation as well. And industrial growth figures increased quite a bit. Even after Kennedy’s death, this positive economic trend continued up to 1969.

JFK Averted a Nuclear Conflict with the Soviets 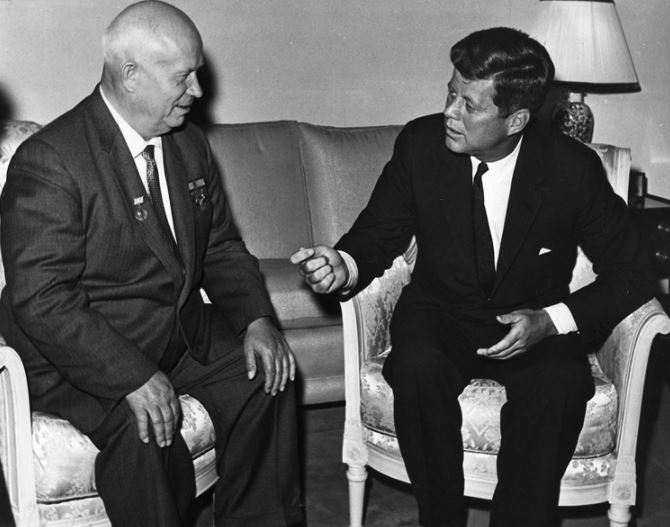 Kennedy’s presidency coincided with the tension-filled days of the US vs. Soviet Union Cold War. After beating Richard Nixon in a competitive presidential race, Kennedy was inaugurated in January 1961 as America’s 35th president. At a young age of 43, Kennedy set records as one of the youngest US presidents.

With a senatorial political career that spanned for nearly a decade, Kennedy chose to run for the presidency in order to lead America during the Cold War. Upon realizing that Russia had secretly installed nuclear-armed ballistic missiles in Cuba, Kennedy’s timely intervention saved America and the world from witnessing an explosive nuclear war.

To curb the Cuban Missile Crisis, Kennedy took a smart and peaceful decision about the looming danger. He did this by authorizing a naval blockade which successfully barred the Soviets from further transport of war machines to Cuba. Lasting for more than week, the world lived in fear as the world’s superpowers locked horns in heated confrontations.

After a series of diplomatic talks between the Soviet leader (Nikita Khrushchev) and F. Kennedy, an agreement was finally reached. This saw the Russians remove their missile installations in Cuba. Kennedy also promised not to invade Cuba. Moreover, American missiles stationed in Turkey were also to be removed. Kennedy’s biggest and proudest moment happened in June 1963 when he successfully signed the Nuclear Test-ban Treaty with the Soviets and the British. The treaty drastically reduced the tensions of the Cold War.

Kennedy showed a strong commitment to revamping the human exploration of outer space. In April 1961, the Soviet cosmonaut Yuri Gagarin set records as the first man to travel into space; he completed a full orbit of the earth using his Vostok 1 capsule.

To counter this marvelous achievement of their rival nation, in what would become the famed race to the moon, Kennedy gave a powerful oration and challenged Americans to dare to land US astronauts on the surface of the moon in the coming 10 years. On 20th July 1969,  true to the president’s words, the US manned Apollo missions safely landed American astronauts on the moon’s surface. Unfortunately, Kennedy’s life was cut short before he could witness the fruits of his moon speech. 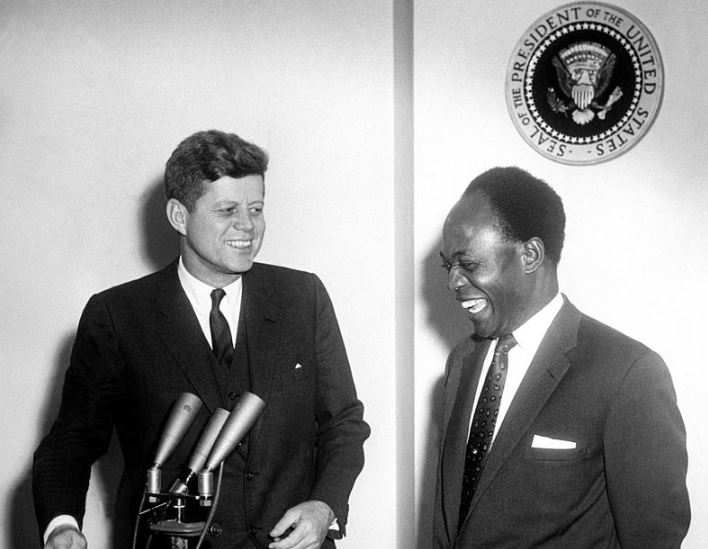 Kennedy cared much for undeveloped countries. He extended American love and aid to Asian, African and Latin American countries by establishing the Peace Corps in March 1961. This program generously recruited over 10,000 American youth to serve in the diaspora, targeting crucial areas such as education, agriculture, health, and construction.

Over 140 foreign countries have benefited from the program since its inception. The Peace Corps has responded to malaria issues in Africa, and genocide in Rwanda.

Kennedy’s campaigns highlighted his call for the Civil Rights Act. Even though Kennedy’s stance on racial integration was supportive, he did not achieve much progress until 1963 when legislation finally inched closer to granting voting rights, public education, and many other rights to African-Americans.

Kennedy was famous for many good reasons beyond political achievements. Virtually all American citizens still remember his popular inaugural speech in 1961. He called on Americans to look into how they can individually contribute to national development, without expecting much from the government. This wake-up call instilled a sense of patriotism into many Americans.

This great award was given to Kennedy for his authorship of Profiles in Courage.  His best-selling book summarized the achievements of 8 senators who Kennedy believed had shown courage in the execution of their duties.  Winning the Pulitzer Prize in 1957 was one of Kennedy’s great achievements before he was voted into the presidential office.