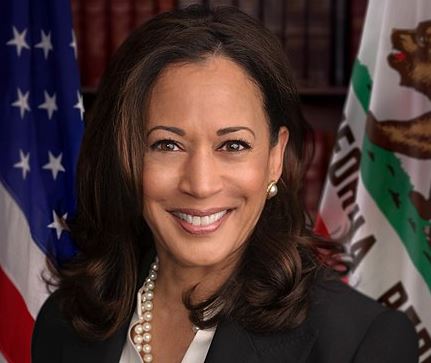 Here is a look at key events in the life of the 49th Vice President of the United States Kamala Harris, America’s first female and first African-American vice president.

1975: Her parents’ marriage comes to an end in a divorce

1976: Kamala, her mother, and her sister move to Montreal, Canada

1986: Graduates from Howard with a BA in political science and economics

1987: Moves to California to read law at the University of California – Hastings College of the Law

1989: Graduates from Hastings College of the Law with a Juris Doctor

1994: Works at the California Unemployment Insurance Appeals Board

2000: Resigns her job at the DA office over Proposition 21, a law that sought to try juveniles in the Superior Court instead of the juvenile courts

2002: Defeats incumbent Terence Hallinan to become the 27th DA of San Francisco; she pulled 56% of the vote.

2007: Buoyed on by her tough stance on crime, Harris goes unopposed in the 2007 District Attorney of San Francisco election

2008: Announced her intentions to run for California attorney general

June, 2010: Secured the Democratic Party nomination for California attorney general; her candidacy was supported by the likes of House speaker Nancy Pelosi and Senator Barbara Boxer. 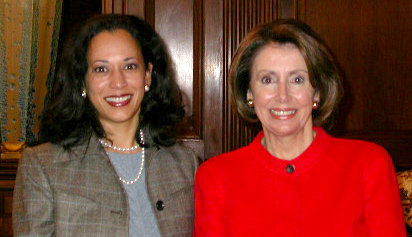 2010: Runs against and defeats Republican Steve Cooley to get elected California attorney general

2013: Combines forces with Assembly speaker John Pérez and Senator Darrell Steinberg in pushing for the Homeowner Bill of Rights

2014: Defeats Republican Ronald Gold and gets re-elected California attorney general; Harris secures 57.5% of the votes, as against Gold’s 42.5%

February, 2016: Harris wins almost 80% of the votes at the California Democratic Party convention

November, 2016: Backed by Barack Obama and Joe Biden, Harris runs against Democrat Loretta Sanchez in the general election; Harris secures close to 60 percent of the votes 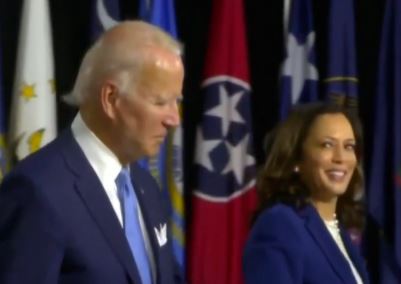 April, 2017: Votes against Trump’s nomination of Neil Gorsuch to the Supreme Court

January, 2018: Following the resignation of Al Franken, Senator Harris gets appointed to the Senate Judiciary Committee

May, 2018: Harris and her colleagues question Mark Zuckerberg (CEO of Facebook) over Facebook’s alleged violation of regulations concerning users’ data

November 2019: Calls on the authorities to swiftly investigate the death of a transgender woman Roxsana Hernández, who was detained by ICE (Immigration and Customs Enforcement)

January, 2019: Announces her intention to run for President of the United States in the 2020 U.S. presidential elections

2020: Issues a rallying call for the impeachment trial of Donald Trump to go unimpeded

2020: Supports the National Defense Authorization Act for Fiscal Year 2021, which allocates $740 billion to the Department of Defense

January 20, 2021: Sworn into office as the 49th Vice President of the United States

Other Interesting Facts about Kamala Harris 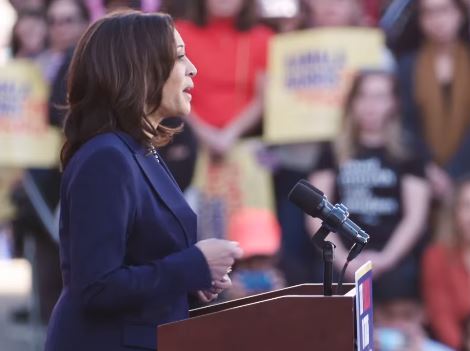