List of US Presidents that have faced Impeachment Trials

According to Constitutional provisions of the United States of America, the House of Representatives has absolute rights to take impeachment actions against a sitting president if he/she misconducts himself by abusing the power of the office. The law also clarifies that the Senate has the final say in acquitting or convicting an impeached president. Accordingly, all US presidents, vice presidents, and civil servants are not above impeachment. Throughout the birth of America, some presidents faced impeachment proceedings. Here is a historical look at US presidents who faced impeachment during their tenures in office.

What It Takes to Impeach a President

The American political idea of impeachment takes its history from England; the concept was adopted by majority of the US colonial governments and some constitutions of the states. In the process of impeachment, Congress uses it constitutional power to charge a government official with treason (felony), bribery, and other high presidential misconducts. Bizarrely, the American Constitution has a loophole when it comes to the question of what constitutes a high crime — this remains one of the highly debated constitutional topics.

During an impeachment process, Representatives vote to determine the majority decision when an official is charged of misconduct. When the letters of impeachment win majority votes and approval, then an official is said to be impeached — but that doesn’t mean that he/she would be forced out of power. It takes a Senatorial approval before a president can be fully fired from office.

The final impeachment step rests on the results from the trial at the Senate. The Senate convenes itself as a High Court of Impeachment with prosecutors and the chief justice of the US Supreme Court supervising the proceedings. In the process, evidence are gathered and witnesses heard. Based on the conclusive trial outcome, the Senate then votes to support or nullify the impeachment. The Constitution says that 2/3 of Senatorial votes must be in favor of impeachment before a president can be unseated untimely. After an impeachment, there’s no room for appeal.

In the history of democratic America, Congress has formally impeached only 2 past presidents; ex-presidents Andrew Johnson and Bill Clinton. Interestingly, no American president has officially been ousted from power as a result of an impeachment ruling. With that being said, two other US presidents have also faced impeachment inquiries at the House of Representatives levels— they are 37th U.S. President Richard Nixon & 45th U.S. President Donald J. Trump. Additionally, some past presidents also faced threats of impeachment.

Here’s a discussion on the impeachment of some US presidents. 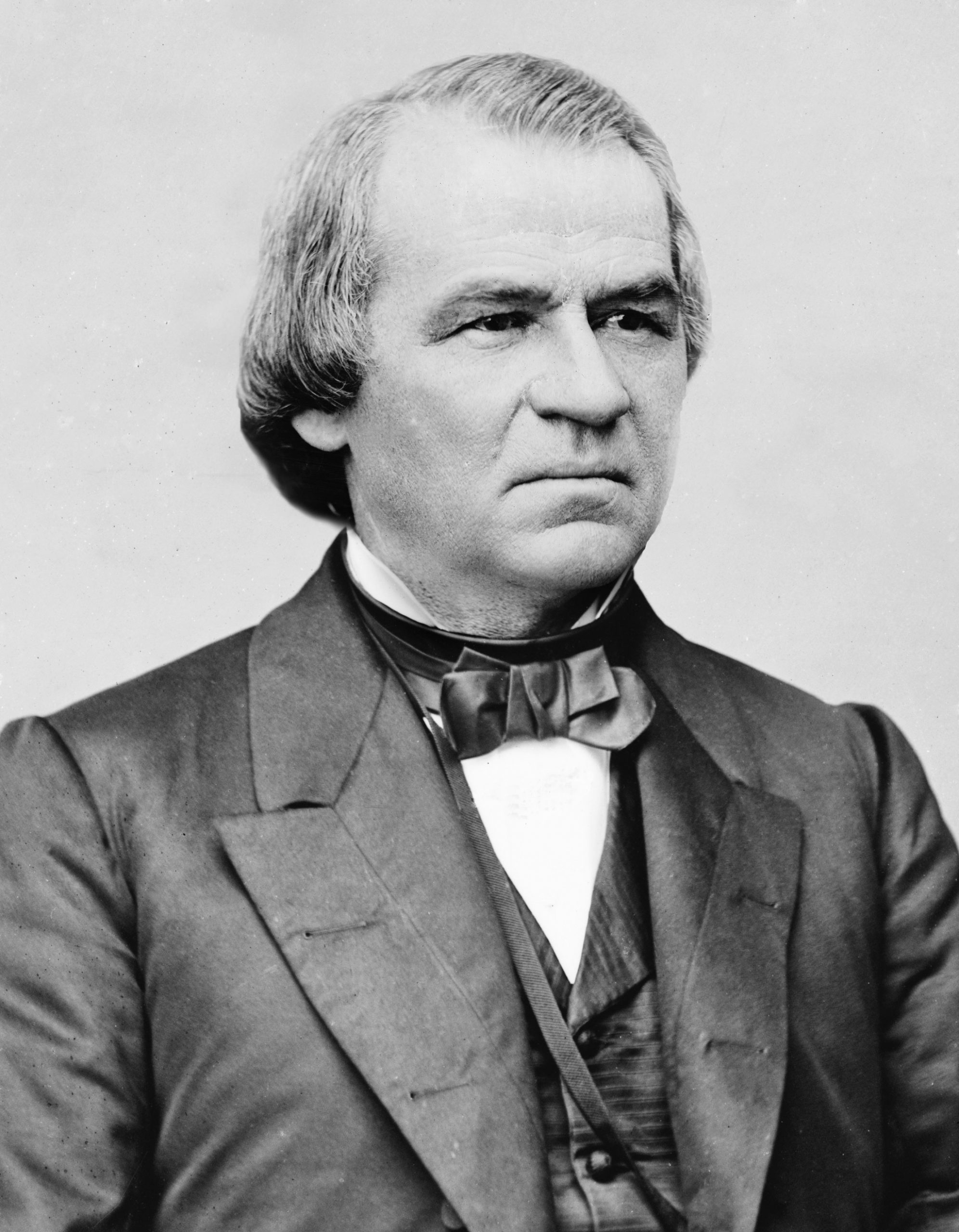 In 1864, Andrew Johnson came into office as President Abraham Lincoln‘s vice. When the American Civil War was no more, Lincoln faced challenges during his second presidential term — he had a tough time trying to establish strong bonds with the South (Confederate states). Lincoln’s Reconstruction policies were lenient on southern politicians. However, his “Radical Republican” party members wanted stricter punishment to be meted out to the South.

After spending just 42 days of his second tenure of office, Lincoln’s life was cut short in a brutal assassination in April 1865. This saw Andrew Johnson sworn in as the 17th President of the United States, taking over the mantle of Reconstruction. But all things didn’t work out well between Johnson and the Radical Republicans. While the president was in favor of pardoning Confederate politicians, his opponents didn’t approve of such leniency. Conditions grew worse when Johnson vetoed the rights of freed slaves. All that while, Congress had been watching the president.

In 1867, the Tenure of Office Act was passed by Congress to stop Johnson from making unlawful cabinet changes without Senatorial approval. Ignoring the new law, Johnson went ahead and violated the rules — not knowing that he had mistakenly pressed an impeachment button when he sacked Edward Stanton, Secretary of War in 1868.

Johnson’s political foes teamed up and wrote 11 impeachment letters citing several good reasons why the president must go. In the House of Representatives, Johnson disappointingly obtained only 47 votes to 126 negative votes. When the final trial went to the Senate, Johnson luckily and narrow escaped removal from office. He was saved by only one vote, so he was acquitted to serve his full first term. Unsurprisingly, Johnson’s bid for a second term in the White House did not materialize as his party lost confidence in him. 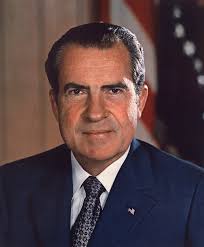 Andrew Johnson entered into history as the first US president to face impeachment, Richard Nixon then came second in 1973-74. In October 1973, impeachment steps were initiated against Richard Nixon after the outburst of the Watergate scandal. Between 1972 & 1974, Richard Nixon found himself in hot waters after it emerged that he had tried to cover up evildoers who broke into the headquarters of the Democratic National Committee (DNC).

While investigations into the scandal went on, Nixon fired Archibald Cox – the special prosecutor who was supposed to investigate the scandal. Even though Nixon was not directly implicated in the committing of break in, he was booked for using his office to obstruct investigative processes. When impeachment letters were written to commence the president’s removal process, Nixon humbly signed his resignation letter on August 9, 1974. 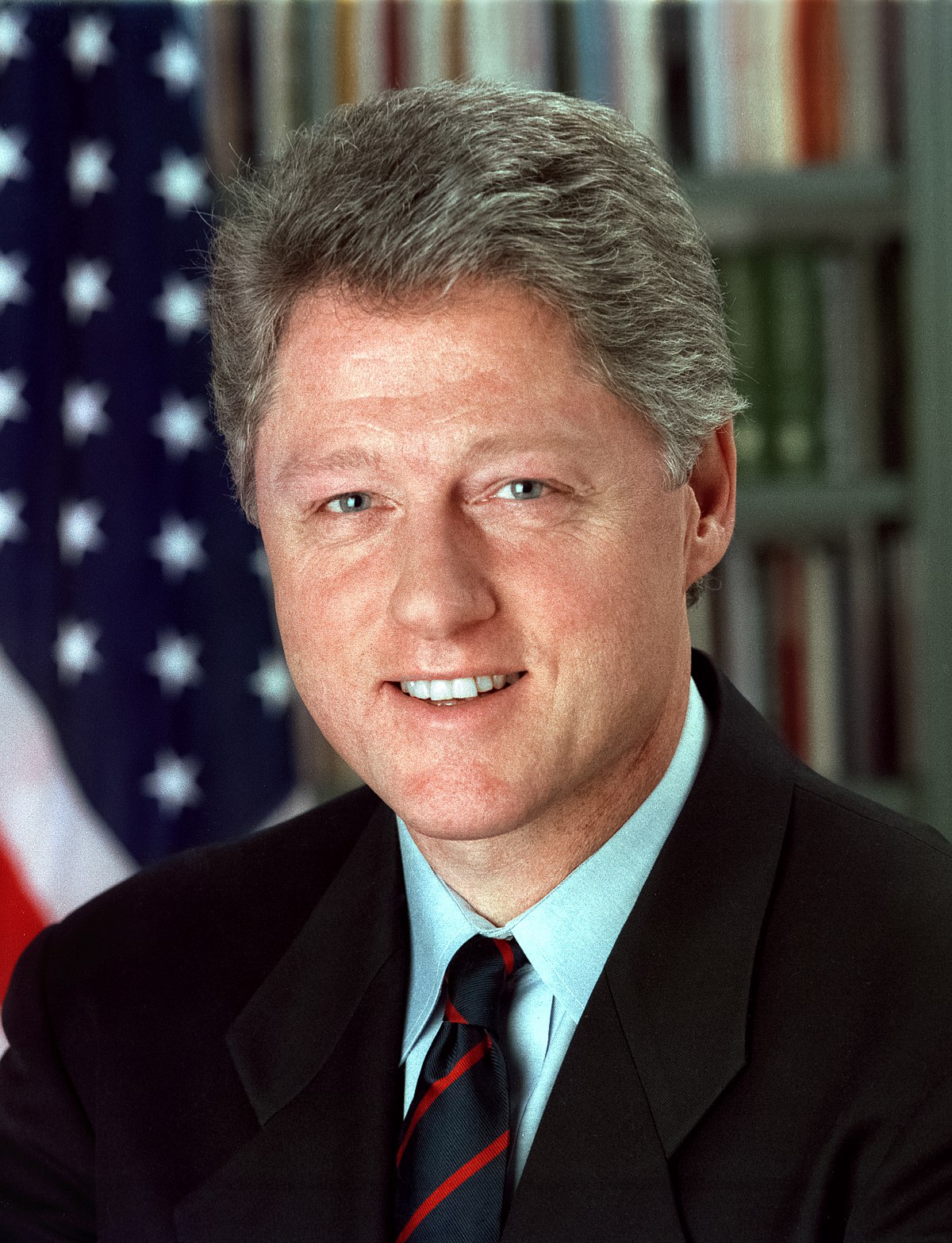 While president, Bill Clinton was legally married to former secretary of state Hilary Clinton. But unfortunately, the president couldn’t control his libido. The end result was a presidential sexual affair with a White House lady by name Monica Lewinsky. When the unfortunate news of their relationship broke out in January 1998, Mr. Clinton lied to federal investigators and denied having any carnal knowledge of Monica.

Impeachment articles claimed that the president had committed a serious offense by lying to federal investigators. Moreover, he was obstructing justice. Clinton was saved from removal from office because the Senate didn’t think his crime was high for impeachment. 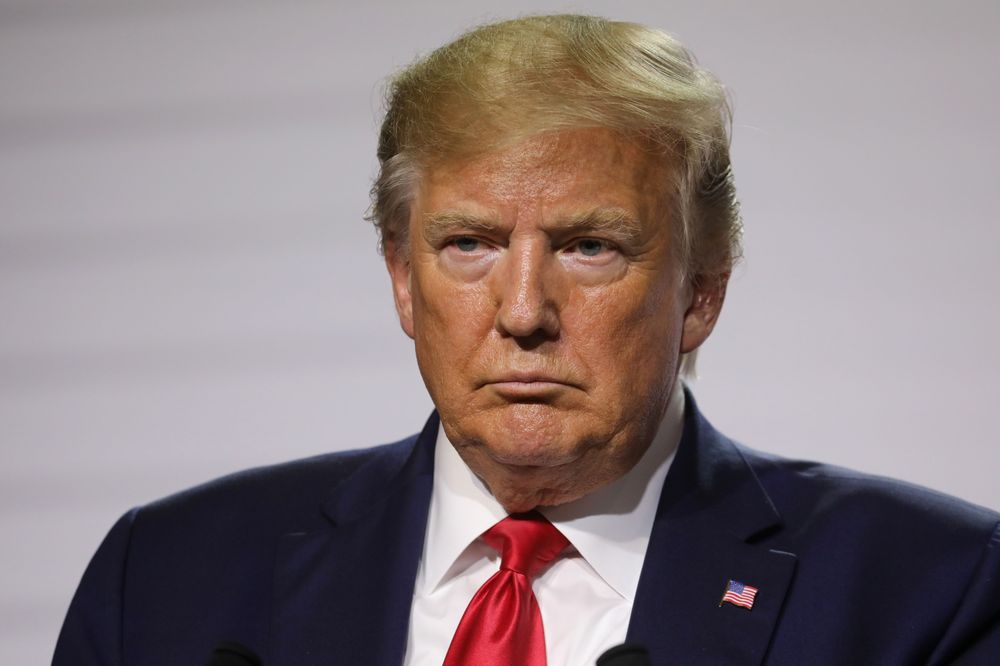 President Trump is yet to be formerly impeached, but the current political scenes show that the president is under fire. On September 24, 2019, House Speaker Nancy Pelosi (of the House of Representatives) opened an impeachment inquiry alleging that Trump abused his office by improperly seeking support from Ukraine in order to ensure his re-election in 2020.

Mr. Trump was accused of using his office as the commander in chief to collect incriminating information about his perceived 2020 Democratic Party rival, Joe Biden. It has been alleged that the president ordered the suspension of military aid and ties with Ukraine until those information were furnished him.

Public hearings proceeded all throughout the latter part of 2019. still ongoing, but the claims are that: the president sought dirty information on his contender Joe Biden. Trump has also been accused of withholding $400 million worth of military aid to Ukraine for his personal agenda. On the contrary, the President Trump continuously rubbished the allegations.