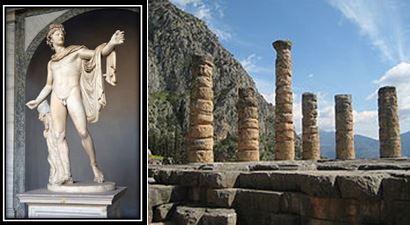 Apollo was the Greek god of the sun, light, poetry, prophecy, medicine, knowledge, justice, and order. In ancient Rome, Apollo was the only Greek god whose name remained unchanged.

What were some of his famous symbols?

The ancient Greeks often associated the lyre; palm tree; bow and arrows; ravens; wreath; and the sun with the god Apollo.

Who were Apollo’s parents?

Apollo’s parents were the king of the Greek pantheon, Zeus, and the Titan goddess Leto.

Did Apollo have any spouse?

The sun god Apollo had no spouse.

What were some of the places of worship of Apollo?

The shrine at the Oracle of Delphi was undoubtedly the major place of worship of Apollo, the god of the sun. Other very famous Apollo worship centers were at Delos (also known as Ortygia), Rhodes, Ptoion, and Claros. With regards to Delos, the place was the very Island where Apollo was born. 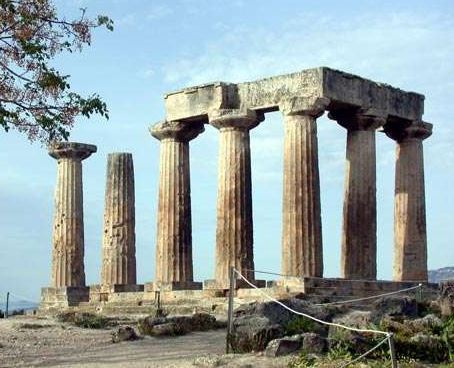 Who were Apollo’s siblings?

Due to the fact that Apollo was the son of Zeus himself, Apollo can boast of several famous siblings and half-siblings. The most famous sibling of Apollo was his twin sister, Artemis – the goddess of the hunt. Other examples of Apollo’s siblings are Ares, Aphrodite, Dionysus, Hermes, Heracles (Hercules), Helen of Troy, Hephaestus, and Athena. 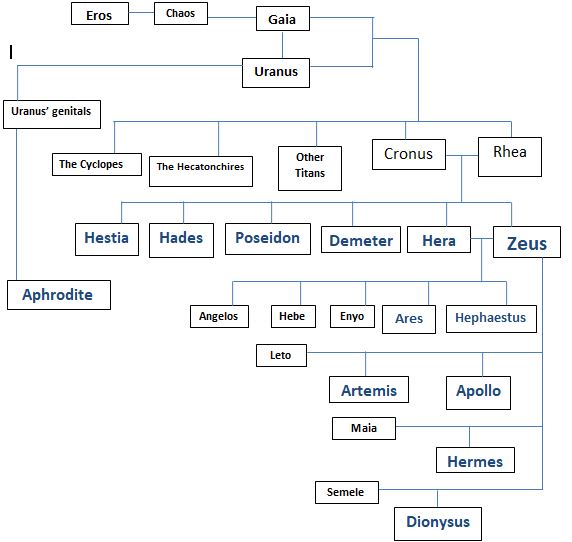 What Roman god is the equivalent of Apollo?

In Roman mythology, the name Apollo does not change. Apollo is the only god in ancient mythology that has the same name in both Rome’s pantheon and Greek pantheon.

You may also like: Roman Gods and their Greek Equivalents