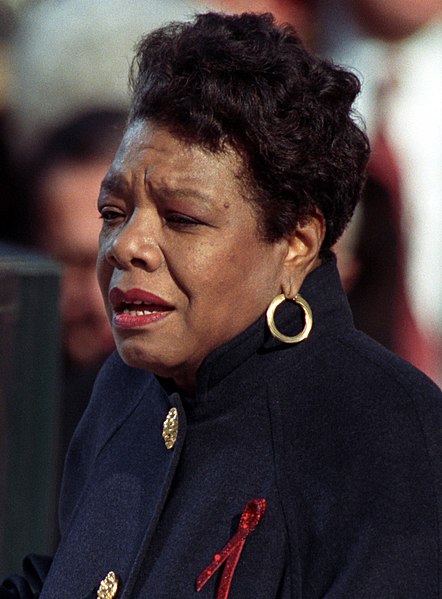 Maya Angelou was a prominent African-American poet, singer and scholar. She was most known for her brilliant autobiographies and artistic works in theatre, film making, music, and a host of other disciplines.