The Harlem Renaissance refers to the cultural, literary, artistic and social awakening among African Americans during the first few decades of the 20th century. The hub of this resurgence and cultural burst of ideas was in New York City, New York. In time, the spirit of this renaissance began to make its way across the United States and even across the Atlantic into cities such as Paris and London.

Although the  Harlem Renaissance era came to an end after the Great Depression and the 1930s race riots, the spirit of the awakening remained vibrant in the coming generations, most notably the civil rights movement of the 1950s and 1960s.

What caused the Harlem Renaissance? 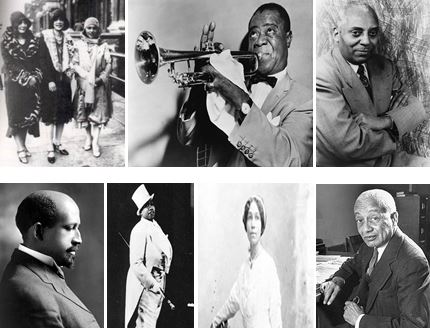 Beginning around the turn of the 20th century, the United States was still heavily immersed in institutional, social and political suppression of black lives. This phenomenon was very much prevalent in the South, a region that had a hard time coming to terms with its defeat in the American Civil War (1861 – 1865). The South was rife with brutal and discriminatory laws and practices (i.e. Jim Crow Laws) that stripped blacks of their basic civil and economic rights. Around this same time, the economies of states in the North were flourishing.

The Epicenter of the Renaissance was at Harlem, New York

The term “Harlem Renaissance” came from the prime location of the intellectual and cultural awakening among African Americans: Harlem in New York City borough of Manhattan. Ever since, Harlem has come to be revered as the undisputed black cultural mecca of the nation.

Harlem was initially a neighborhood for affluent White people

A couple of decades prior to the first Great Migration, Harlem was planned to be predominantly an affluent white neighborhood. It was even noted as one of the “whitetest” places in the state. However, when property developers struggled to attract that category of people, they turned their attention to middle-class black families (known as Black Bohemia). This formed the basis of Harlem’s association with African Americans. This further changed with the influx of African Americans from the South. 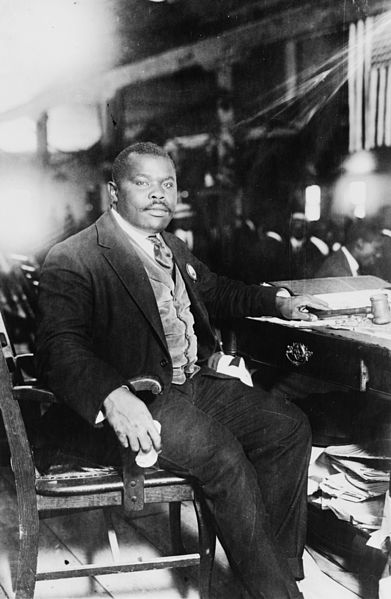 In the first decade of the 20th century, blacks constituted about 10% of the neighborhood’s population. By the 1930s, their numbers had shot up to make them an outright majority with about 72% of Harlem’s population. Unable to halt the flow of blacks into the area, some white communities packed up and left Harlem, further diminishing the white population in the area.

The case was similar with respect to surrounding neighborhoods around Harlem; those places were full to brim with very skilled and intellectually gifted blacks, including the likes of W.E. B. Du Bois and Marcus Garvey.

Marcus Garvey, a Jamaican-born activist, journalist, entrepreneur, first came to Harlem around 1916. He would go on to become a very prominent member of Harlem neighborhood, establishing the Universal Negro Improvement Association and African Communities League (UNIA-ACL). As a black nationalist and Pan-Africanist, Garvey was one of the activists that tried to spread the Harlem Renaissance into many Caribbean and African countries. His ideas, Garveyism, drew a lot from several Harlem Renaissance scholars.

Aside from the terrible racial segregation laws in the South, the Great Migration was spurred on by factors such as poor crop yield in the South and the devastating World War I. The latter event resulted in immigration rates to the U.S. dwindling. Cities in the North were in dire need of manpower to bring their economy to pre-WWI levels. Northern business owners enticed African American workers in the South with better pay prospects. Harlem, New York emerged as the most preferred landing city for those workers. 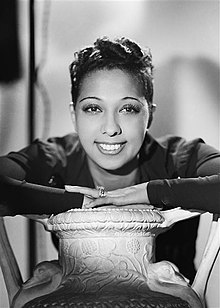 Like with many political or intellectual awakening, Harlem Renaissance gathered steam with each passing year. The fact that New York City was (and still is) the nation’s undisputed economic hub, migration of the Harlem Renaissance to other parts of the nation was largely unimpeded.

African American painters, artisans, music artistes, performers, poets, and a host of others found themselves getting more and more recognition and acclaim across the state. Soon that fame, as well as their ideas and works, reached various black communities in the U.S.

Simply put, the City of New York was a perfect breeding ground and launching pad for artistes such as author Zora Neale Hurston, who by the way arrived in 1925. Had she remained in her native rural South, the world would most likely have not had the pleasure of reading novels such as her 1937 classic, Their Eyes Were Watching God.

The Harlem Renaissance was known as the New Negro Movement 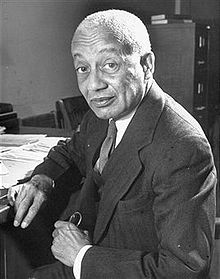 During the Harlem Renaissance, many books were published that termed the cultural and intellectual awakening back then as the New Negro Movement.  The word “Negro”, a term used to describe African Americans, was not considered derogatory or offensive back then. That’s how come books published back then had titles such as The New Negro: An Interpretation (1925). The book, which was edited by Alain LeRoy Locke, perfectly captures the spirit of the movement.

A high sense of pride among the blacks fueled the Renaissance

A number of scholars and historians have opined that the pride and faith blacks kept in their own race played crucial role in sustaining the Harlem Renaissance. Obviously, increased literacy in the various black communities also helped. However, take away that sheer determination and pride, and the Harlem might have not lasted that long.

Taking pride in their works, African Americans began to communicate and interact in manner that enhanced them. Orchestrating this were organizations such as the National Association for the Advancement of Colored People (NAACP).  Community leaders kept the movement alive by encouraging African Americans to appreciate their uniqueness in a predominantly White-dominated political and economic nation. This was perhaps the exact moment when Harlem Renaissance started to cross state lines and into overseas nations with black communities.

Countee Cullen and Langston Hughes – encouraged blacks to be take pride in their color and unique abilities. Those artists believed that it was only through self-confidence in one’s that the black race would emerge out of their political and economic bondage.  Appeals were made to blacks to seek the “folk-way” of doing things.

In poetry for example, Claude McKay’s Harlem Shadows (1922) was well received by an African American populace that was hungry for knowledge and growth. The Black Pride, as it was called, manifested itself in critically acclaimed scholarly and literature works such as Jean Tomer’s 1923 Cane and James Weldon Johnson’s The Autobiography of An Ex-Colored Man (1922).

Dying years of the Harlem Renaissance

The effects of the race riots were unprecedented; it tore down the social fabric that sustained Black Renaissance Movement. Regardless, the spirit of the Harlem Renaissance stayed vibrant in some Africa American communities and even manifested itself in the civil rights movement of the 1950s and 1960s.