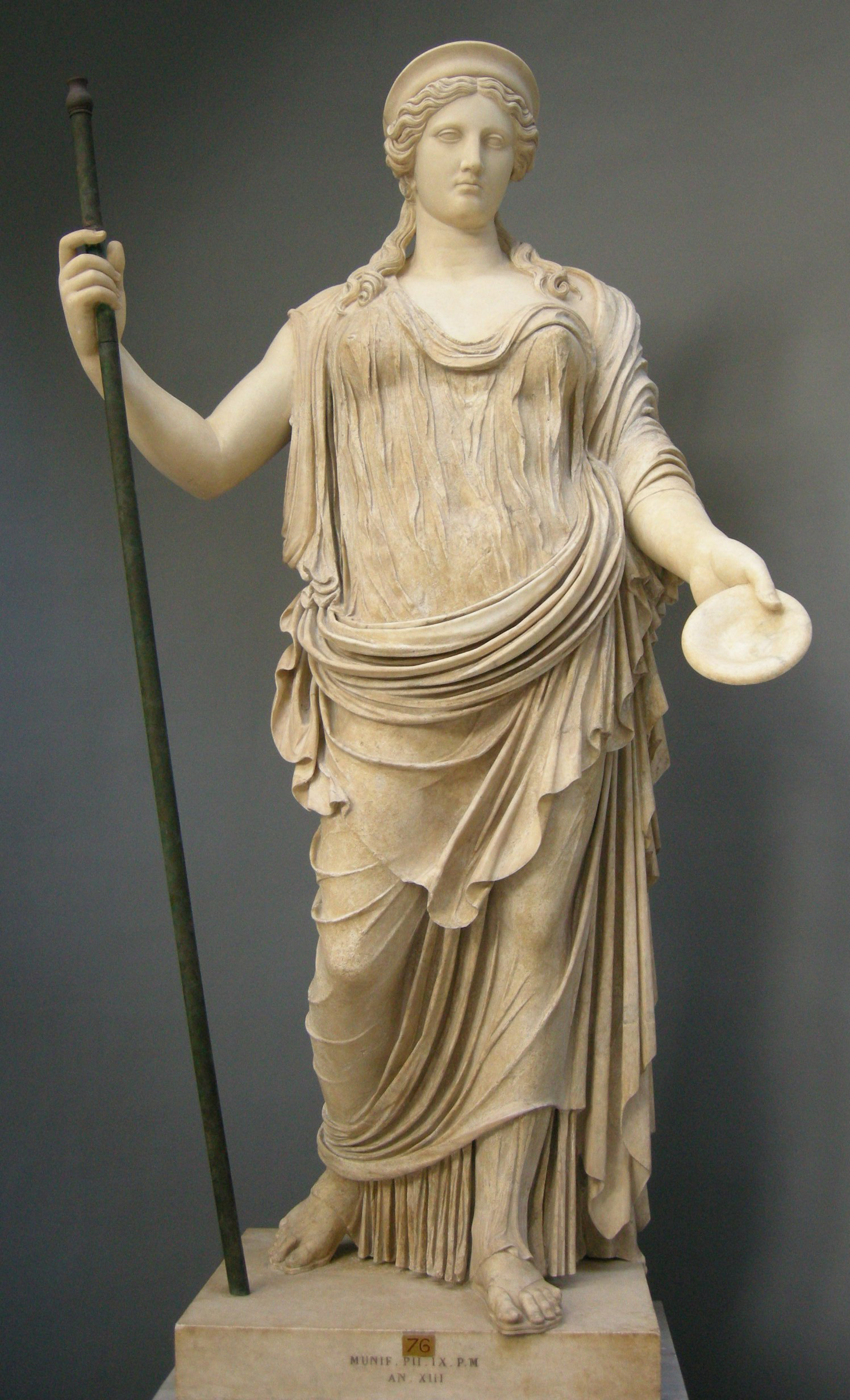 The following are some majestic facts about Hera, the goddess of married women, weddings and all other types of marital unions: 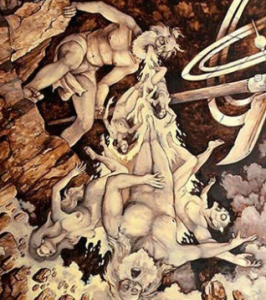 Cronus disgorging Hera and her four other siblings – Demeter, Hades, Poseidon, and Hestia