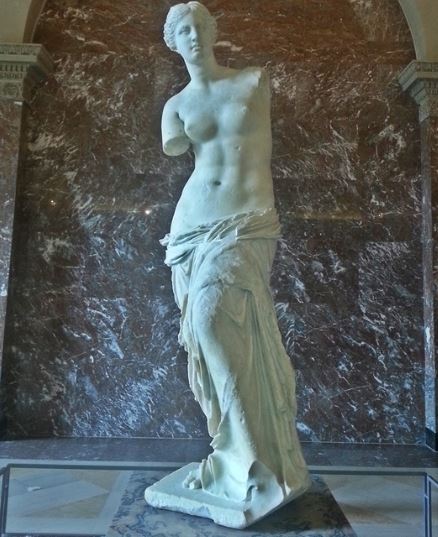 Below are 16 lovey facts about the ancient Greek goddess of love and beauty: