Surprising Facts about the Berlin Wall 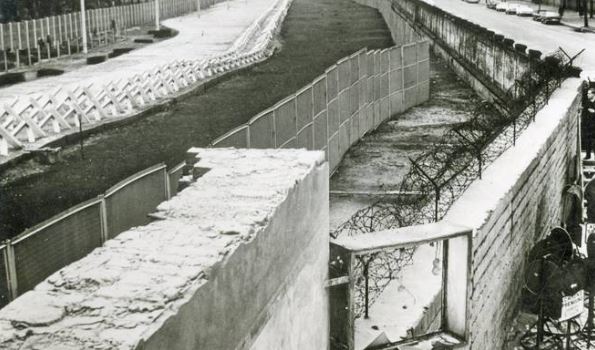 Surprising Facts about the Berlin Wall

The geographically divided post-war Germany couldn’t hold herself together due to the presence of Allied powers composed of the Soviets, United States, France and Britain. Soon, there was a glaring philosophical divide between territories controlled by the Soviets and that controlled by the West. Due to large outflow of people from East Berlin to West Berlin,  the Berlin Wall was erected overnight in 1961 by East Berliners to prevent the emigration of its members to West Germany. The historic wall completely enclosed East Berlin, separating it from the rival West.

The physical barrier characterized the reality of the Cold War – it saw the Soviets back East Germany while Western democracies allied themselves to West Berlin. After 28-years of existence, the Berlin Wall collapsed suddenly on November 9, 1989, allowing for the reunification of Germany.

Facts about the Berlin Wall 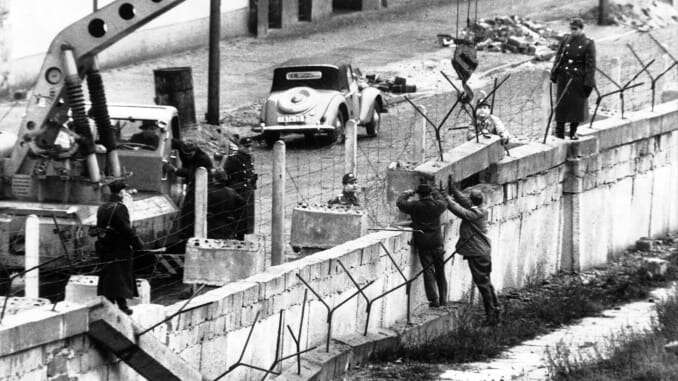 Here are some facts about the Berlin Wall that you would definitely love to hear.

On October 22, 1961, a little argument between a border guard and a US national nearly escalated things further between the Soviets and West. The Cold War was on the fringes of turning into a nuclear war. On that day, the fierce confrontation was nothing but a display of military tanks from both sides. They stood still at Checkpoint Charlie and fumed at each other for 16 hours before dispersing.

Pictures from the ugly scene on that day reminds us about the everlasting luck that averted the degeneration of the Cold War into a nuclear Armageddon.

Escape Attempts Across the Wall Were Dangerous

The Berlin Wall did stop a lot of emigrations, but not everyone was afraid to scale the fence – some unlucky illegal crossers eventually faced their doom at the wall. In the early version of the wall, migrants crossed it by using ropes, vehicle impact, and flying hot air balloons. When the “Death Line” came into effect, it became extremely dangerous to mess with the wall- wall guards were ordered to shoot intruders on the spot. 21 crossers were killed in just the first year alone. 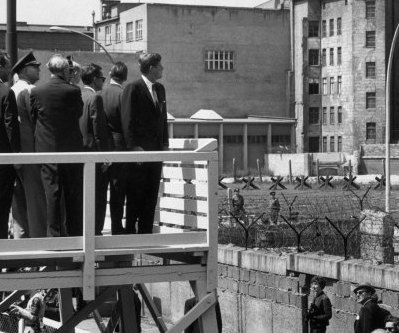 JFK at the Berlin Wall

Two years after the construction of the wall, US President John F. Kennedy made a trip to West Berlin. Even though he wasn’t impressed with the separatist wall, F. Kennedy remarked that walls were far better than wars. In his famous address to over 120,000 West Berliners assembled close to Brandenburg Gate, Kennedy was quoted to have said that he was a Berliner.

The Sad Story of the 50th Victim of the Berlin Wall

One famous Berlin Wall incident happened on August 17, 1962. On that afternoon, a young East Berliner called Peter Fechter (aged 18 years), unsuccessfully tried to scale the wall. Luckily,  the young colleague that accompanied Fechter managed to make it through bullets and scale the wall.

When Peter attempted scaling the wall, he fell down at the East German side after being shot. As the wounded young man cried in pain, nobody attended to him; not even the shooters. Sadly, after about an hour, Peter passed away in broad daylight in the presence of merciless East Berlin wall guards. Once he was dead, the guards shamelessly carried his body away.

This cruelty caught the attention of the world as they deeply mourned Peter as the 50th victim of the Berlin Wall. But the little guy’s painful death wasn’t enough; more than 100 more victims were claimed by the Berlin Wall before it was collapsed in November 1989.