John F. Kennedy, America’s 35th president, had not the slightest clue that he was going to be gunned down in the streets of Dallas, Texas, when  he visited the area with his presidential convoy on November 22, 1963. Cruising through the streets lined up by cheering crowds, John F. Kennedy (JFK) was struck by  2 bullets from the gun of the sniper Lee Harvey Oswald. After more than half a century, Americans still live with painful memories of the tragedy that untimely took away the life of one of America’s most beloved president. So far, what has time revealed about the man who killed JFK? Find out in this article as we dig into the wretched life of Lee Harvey Oswald. 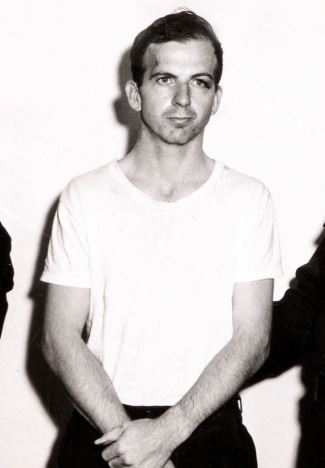 Lee Oswald was not the kind of person you could call a patriotic American. Born in New Orleans (Louisiana) on October 18, 1939, Oswald was a former member of the US Marine who later joined the Soviet Union only to return to America with evil intentions. His mother Marguerite Claverie brought up Oswald together with his 2 elder siblings — Robert and John Pic (his step-brother).

When economic times were hard for the family, Oswald’s mum took him to an orphanage. His mother had a hot-tempered character and was described as being domineering. Oswald’s dad was dead.

Before attaining age 18, Oswald had lived in 22 different locations. Due to his constant relocation, he was a student of 12 separate schools in New Orleans, Dallas, Texas, and New York. Known for his hot temperament and early exhibition of psychiatric abnormalities, Oswald never completed high school. His highest educational level was 9th grade.

Notwithstanding his little education, Oswald delved into Marxism literature and became a loyal Marxist.

Service in the Marine Corps 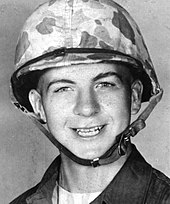 Lee Oswald during his service in the U.S. Marine Corps

When he was 17, Oswald got himself enlisted in the US Marine. It was a life-changing experience as he learned shooting tactics. Oswald passed his training and became a sharpshooter. He was court-martialed for accidentally shooting himself with an illegal weapon. He then went ahead to assault an officer who had put him through discipline, prompting another court martial.

Lee Oswald later developed bitterness and openly confessed his admiration for the Soviet Union. Amidst the tensed days of the Cold War, he learned the Russian language and put plans to defect to the Soviet Union. In 1959, he managed to convince the Soviet Union to accept him. Oswald renounced his American citizenship and enjoyed the good things in Russia while they lasted.

In January 1961, F. Kennedy  assumed the presidential office; his would-be shooter was still in Russia. Not satisfied with the nature of life in the Soviet Union, Oswald looked back and longed to be in the United States. His mother visited the White House to seek permit for his son’s return to America. By this time, Oswald had married his Russian spouse Marina Prusakova. In 1962, Oswald was allowed resettlement at the United States; he arrived and found a job in Dallas, Texas. 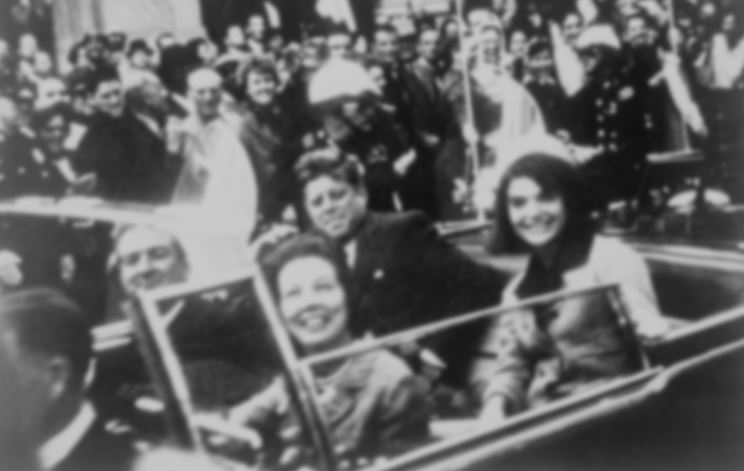 Moments before the assassination of JFK in Dallas, Texas.

Back from his trip abroad, Oswald lived an unpredictable life while he worked at the Book Depository in Texas. Without previously expressing any negative feelings about F. Kennedy, Oswald used his sharpshooting skills and tactically shot F. Kennedy when the president paid a visit to Dallas, Texas, on November 22, 1963. Two days later, Oswald was a given a dose of his own medicine, he was shot dead by Jack Ruby.