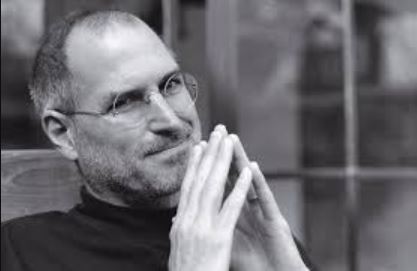 Date and place of Birth – February 4, 1955 in San Francisco, California

The impact Steve Jobs had in America, and the world at large, is beyond remarkable. Steve Jobs (1955 – 2011) was critically acclaimed as the brain (one of two brains) behind arguably the most valuable tech company the world has ever seen, Apple.

He chalked so many milestones in business and computer technology that the 12 that we present below is just a tip of the iceberg. Jobs’ technological innovations have become staples in our lives today. There is no doubt whatsoever that this genius of a man will be missed. Here are 12 amazing achievements of Steve Job. 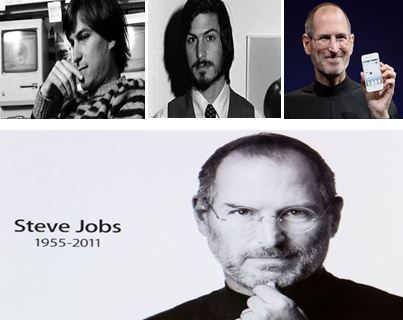 His Apple I took the world of personal computer by storm

Back in the 1970s, very few people could barely envisage a time where personal computer would become as ubiquitous as it is today. Steve Jobs wasn’t part of those people. The visionary knew exactly how to get this done. He knew that the only way to get computers into the American homes was to make it less robotic and complicated.

Jobs designed and incorporated easy-to-use graphic user interface. He literally rewrote the rules that governed the software that went into the computers; the production of those computers; and the distribution and sale of those computers. It was a magnificent feat of achievement for Steve Jobs, none like ever seen before.

His sphere of influence was wide-ranging to include the business side of personal computers. Even though the product still needed other accessories to be hooked on to, the circuit board still received wide praises due to its unique price point. Apple I sold close to 200 units in the first year of launch. 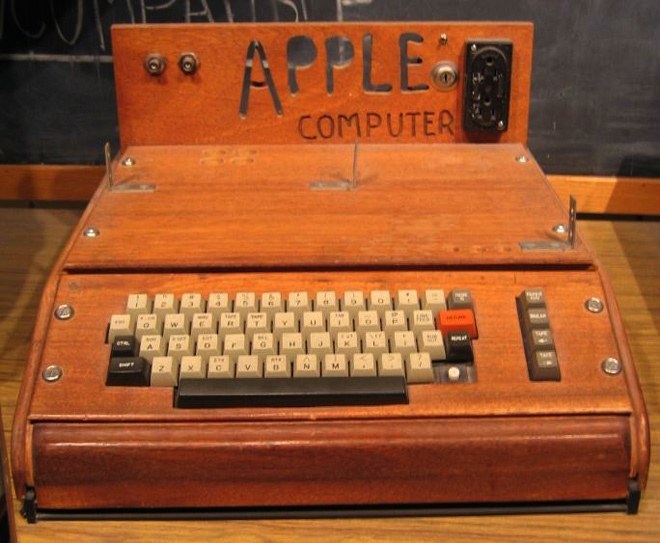 In the spring of 1976, Steve Jobs, along with fellow geniuses Steve Wozniak and Ronald Wayne, established the Apple Computer. The trio went into the business of computer logic boards. The Apple I was followed by a bigger commercial and technological hit, the Apple II in 1977 – a plush and complete desktop computer. From the time that it was launched to around 1993, the Apple II could boast of sales of at least 6 million units.

The Apple computers received good reviews because they were very user friendly, unlike the robotic look Apple competitors deployed for their products. Soon, Apple caught on like wildfire in the U.S. as well as other western countries. Jobs knew that he had to make personal computers reasonably affordable for families and schools across America.

Then, in 1984, Apple’s prized jewel, the Macintosh, was released. Jobs and Wozniak had successfully moved from text-based command-line interface to an interface that used mouse. The idea came from Xerox’s Palo Alto Research Center – (XRX). Additionally, Jobs’ marketing and distribution tools were spot on. He famously went for the Super Bowl commercial slots to market the Macintosh.

To cap things off, Jobs released the Apple IIc just a few months after the Macintosh had been launched. The Apple IIc was elegantly designed and had an ultra-slimmer case compared to the previous Apple computers. The company also furnished customers with different colors to choose from. Jobs could pinpoint exactly what customers were looking for and on a consistent basis satisfied customers’ needs.

Injected color into the animation industry

For reasons not so clearly known, Jobs lost his jobs in Apple in 1985. Some say he left Apple so that he could pursue a different path. In any case, Jobs did not take any vacation during his hiatus from Apple. In 1986, Jobs went straight ahead and joined Pixar – an animation studio. Originally, Pixar started off with the name, NeXT Inc before spinning off into graphics animation.

In less than a decade, Pixar had become a big player in the animated films industries. They partnered with giants such as Disney to produce box office hits in computer-animated films. Notable mentions are: Toy Story franchise (1995 and 1999), The Incredibles (2004), Monsters Inc (2001), In Search of Nemo (2003), WALL-E (2008) etc.

All in all, Jobs’ company, Pixar, grossed billions of dollars at the box office. Due to the immense business mind of Jobs, Pixar became one of the most valuable animation studios in the world. In 2006, Jobs raked in more than $7 billion in a deal that saw Disney acquire Pixar. Bear in mind, his initial investment in Pixar was just about $10 million.

Returned to Apple to make it a multi-billion dollar company

The departure of Steve Jobs from Apple in the mid 1980s caused the company to perform very badly. Apple’s stock price went down throughout the 1990s. Serious competition from Bill Gates’ Microsoft was giving the folks at Apple some serious headaches. The company struggled to keep the buzz and profits that it generated in the 1970s and 1980s.

In 1997, Apple bought NeXT – a firm that Jobs was working at. In a few years, Apple was on a rebound to stellar profits. With Jobs at the helm of Apple again, the company’s fortunes took a positive turn. Jobs streamlined operations at Apple by eliminating unprofitable business projects and products. He brought high-level focus, a trait that the company was missing for a long time.

In just under a year, Jobs had successfully turned the numbers on Apple’s books from a negative profit to a net profit. And the rest they say is history!

Today, Apple is one of the most valuable companies in the world. It has a capitalization (market value as at 2019) of about $ 800 billion. Apple’s brand inspires the feeling of quality and reliability across the world. And it was all due to Steve Jobs’ vision and hard work.

Churned out amazing Mac products all throughout the 2000s

Apple’s Mac Os X revolutionized the entire computer industry. Jobs did away with old Mac operating systems. He built his strategy around NeXTSTEP – an operating system that he had earlier sold to Apple. The Mac Os X was very much loved by the market. It gave Windows operating systems a good run for their money.

Steve Jobs did not try to emulate what Windows was doing. Instead, he went in for something unique, an operating system that in itself helped to market Apple as a brand. The work that Jobs and his team of engineers did in the early 2000s was what helped Apple reach the heights that it is today. It was nothing short of brilliance! 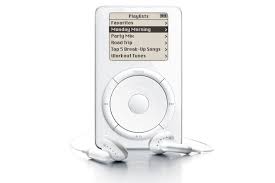 Apple was not the first to enter into the portable music player market. However, once it entered, it blew the competition out of the water.

In 2001, Apple launched the iPod – a portable and well-designed music player that could hold thousands of songs. Unlike other music players on the market, the iPod carried a huge punch. Jobs made sure that the device was backed with well-written programs. He did all of these without compromising on a friendly user interface. For a reasonable price of $400 back then, one could get the iPod, which pride itself with about 5-gigabyte hard drive and posh mechanical scroll wheel.

And even amidst the criticism that the iPod was built purposely not to synchronize with Windows operating system, Jobs remained confident in his products. Eventually, the iPod music player became a household item across the world. Subsequent models were even more dazzling and breathtaking than the previous ones.

Jobs also quickly fixed all the problems that cropped up with the wheel and display features. He went a step further by incorporating touch-wheel into the music player. Shortly after that, Apple introduced small little screens on the iPods that enabled users to revel in music videos.

He was a pioneer in the online music distribution platform 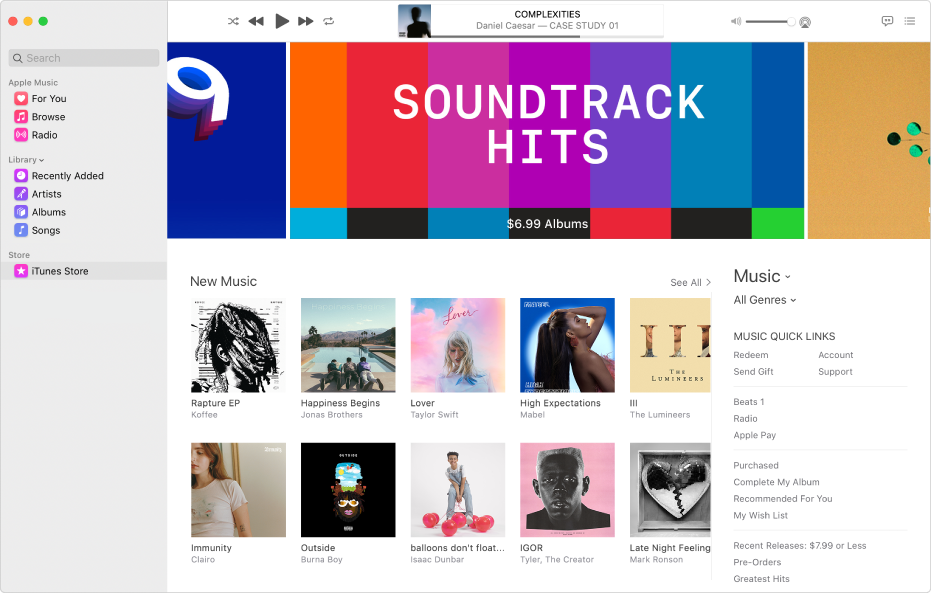 Today, the name iTunes has almost become synonymous to the word music. And all of that was due to the brilliant work of Steve Jobs.

Launched in 2003, Apple’s iTunes have transformed the way we listen to music in general. From musicians to music producers to record houses and finally to the consumers, iTunes has caused immense upset to music industry. By “upset”, I mean in a positive manner.

The iTunes Store offers customers digital platform where people can go to with no hassle and buy music. Jobs realized that the distribution and purchasing of music was lagging far behind. Therefore, he introduced the iTunes Store that enabled lovers of music to buy music in an affordable, simple and convenient manner. This went against the traditional way of buying music, i.e. CDs and video cassettes.

It was a win-win for all the stakeholders in the music industry. Everyone was excited, and musicians raked in more returns. Even those that loved downloading music illegally realized that Apple’s iTunes Store had way much quality all at affordable prices. 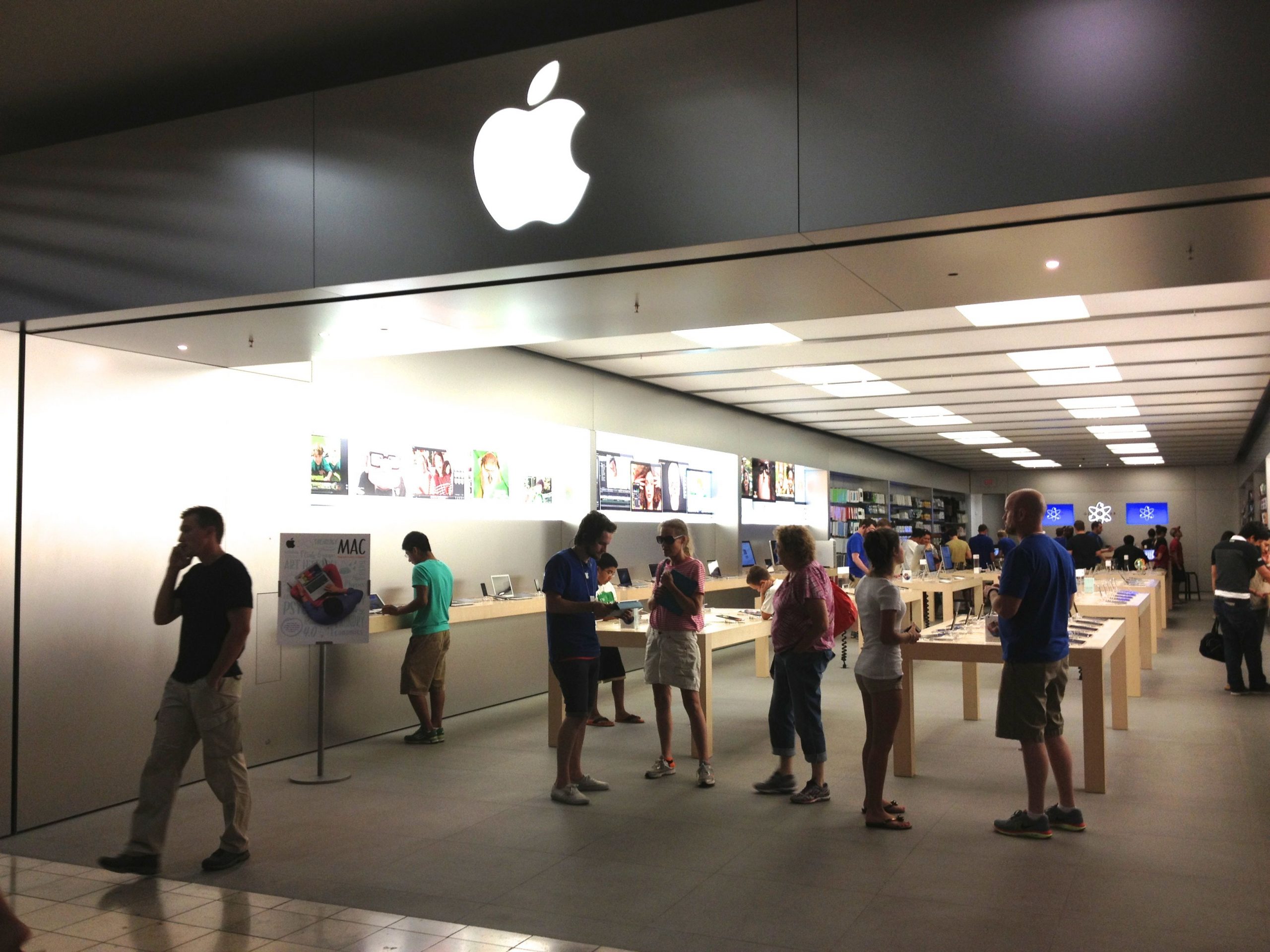 Not only was Steve Jobs brilliant at computers and programming and all that, he was equally a genius when it came to managing the business side of things. He dazzled us with his business acumen when in the early 2000s he decided to set up Apple retail stores.

Steve Jobs wanted to avoid a situation where Apple products were primarily sold by people who had no clue about the Apple’s culture. Hence, he incorporated the retailing side of things into Apple’s business.

Apple Stores have gone on to a big success ever since they started springing up in 2001. Unlike, buying an Apple product from a 3rd party vendor, what Apple Stores offered (still offer) was well-tailored services that expertly met the needs of Apple enthusiasts. With this came better technical services, better and more conducive shopping experience. It also allowed the customer to browse through the various products, which ultimately led to better buying decisions. Apple benefited enormously from their retail stores. Globally, there exists close to 400 Apple Stores today.

Jobs’ innovative Apple retailing system has gone on to create a very unique culture and user experience for existing and prospective consumers of Apple products. It has got to the extent where enthusiastic and fanatical Apple users queue for days at Apple Store prior to the launch of a new Apple product.

Successfully supervised the switch from PowerPC processors to Intel’s Core

Prior to 2006, Apple’s computer range primarily used PowerPC processors. Jobs reasoned that a switch from those processors to Intel’s Core Duo chips would offer Apple some serious competitive advantage.

Under the leadership of Jobs, Apple was able to smoothly move to Intel by the close of 2006. With this switch, Apple’s MacBook became faster than ever before. This also reflected in their annual sales figures. 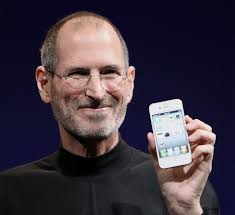 In 2007, Steve Jobs announced to the whole world that Apple was in the process of bringing out a cutting-edge and sleek phone on to the market, called the iPhone. Prior to 2007, the smartphone market was still at its infancy and there hadn’t been much innovation in the products that companies offered.

Apple’s first iPhone took the world by surprise. The features that it offered were way more superior to what other companies offered. Name it, speed, graphics, sound quality, design, etc. Steve Jobs made sure that everything on the iPhone was nothing short of being classified as a masterpiece.

Over dozen years later, the iPhone has gone on to dominate the smartphone markets in all parts of the world. For successive years in 2010s, the iPhone was arguably the most popular smartphone in the world.