How Did Stalin Rise to Power? 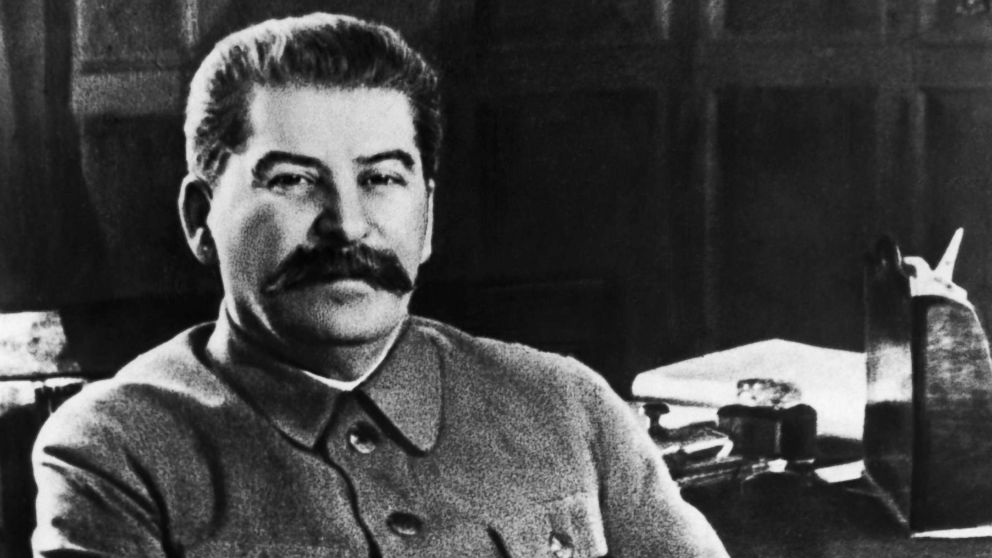 Throughout the early 1900s, Joseph Stalin featured prominently for the Bolsheviks – the militant wing of the Russian Social Democratic Labor Party (RSDLP). After getting elected by his local Bolsheviks chapter in 1905, he attended three conferences held by the Russian Social Democrats. These conferences were: Tammerfors in Tampere, Finland (1905); Stockholm (1906); and London (1907).

The conference in Finland was particularly interesting because it was there that Stalin met his mentor and friend Vladimir Lenin. The two hit it off right from the get go.  They shared similar ideas and they both agreed to continue committing armed robbery in order to fund their party’s ambitions.

Behind closed doors, Stalin bid his time and gradually made his way up the party’s hierarchy. In addition to securing funding, he was an expert organizer of his wing’s militant activities in Georgia. For example, he and his gang robbed a money delivery truck in Tiflis (now Tbilisi) on June 25, 1907. Stalin gathered the local Bolsheviks and went on a bank heist. They stole about 250,000 Rubles from a Tiflis bank. In addition to armed robbery, Stalin was also engaged in currency counterfeiting, protection racketeering, kidnapping and extortion.

Eventually he got apprehended by the authorities. After his imprisonment in Solvychegodsk, Vologda Province, he broke free disguised as a woman. He headed to Saint Petersburg in June 1909.

In February 1912, Lenin, who was then exiled in Switzerland, appointed him to serve as a member of the Central Committee in the Bolshevik Party.

He wrote a few very crucial articles about the party’s agenda and the essence of having Marxist doctrine in Russia. Many of these articles of his were published in the Pravda – the official mouthpieces and newspaper for the Bolshevik Party.

It was also around this time that he selected the name that would come to be etched in history forever – “Stalin”. The name is a derivative of the Russian word for steel – “stal”.

From around the time that he joined the Bolsheviks up to around 1913, Stalin found himself sent to prison for a total of seven times. He was also exiled a number of times to Siberia.

The manner in which he always went in and out of prison and exiles have raised the question: Was Stalin an agent provocateur for the authorities?

The February and October Revolutions of 1917

February 1917 saw the Russian Empire fall into the hands of middle-class liberals. Protests after protests had forced Tsar Nicholas II to leave his throne. Both Stalin and Lenin saw this as an opportunity for the taking. The two men had just been elected to the Executive Committee of a very influential council of workers in Petrograd (Saint Petersburg).

Together, the trio laid down the foundation for the Soviet Union. Lenin was selected as the leader of the country and the party. His right hand men were Trotsky and Stalin. They moved the government from Petrograd to Moscow in March 1918. The Kremlin became home to Stalin, Trotsky, Sverdlov, and Lenin.

Succeeding Lenin and his Rise to Power 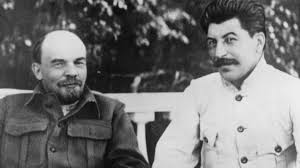 Stalin was appointed Secretary General of the Central Committee. He also served as the chairman of the government and the Council of People’s Commissars, also known as “Sovnarkom”. In his role, he helped draft a constitution for the Russian Soviet Federative Socialist Republic.

Stalin frequently supported Cheka – a security service that committed several heinous crimes and atrocities. Their acts were infamously referred to as the “the Red Terror”.

With Lenin’s health declining, Stalin placed himself in a favorable position to become Lenin’s heir. He deployed clandestine tactics to malign anyone he thought could threaten his ambitions. He cooked up plans to get rid of his fiercest rival, Leon Trotsky who was largely considered as Lenin’s replacement.

However, after the death of Lenin in January 1924, Stalin successfully outmuscled and outmaneuvered his opponents to take complete control of the Communist Party.

His first action was to eliminate his opponents one by one. With the help of allies Zinovyev and Lev Kamenev, Stalin expelled Trotsky out of the Soviet Union. Later, Zinovyev and Kamenev would suffer far worse fate than Trotsky did at the hands of Stalin. Both men were believed to have been killed by Stalin.