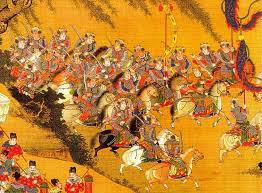 When historians and anthropologists ponder about which ancient civilization ranks as the oldest in human history, ancient China often comes up. Aside from this, ancient China is regarded by many historians as the longest lasting empire in world history.

Located in the eastern part of Asia, ancient China sprouted as a result of favorable conditions created by the Yellow River. For the next two millennia, ancient China flourished under several dynasties, emperors and rulers. Ancient Chinese were responsible for inventing several scientific tools, philosophies, military and battle strategies, system of governance, trade routes and literature.

Pre-historic ancient China comprised a disjointed group of settlers along the Yellow River. Archaeological findings have revealed that as far back as 8000 years ago, the first settlers made tentative moves to the Yellow River environs. These people soon grew into communities and then villages. Soon these villages began to form the first form of government and city administration that had village officials and community leaders at the helm of affairs.

Historians believe that the Xia Dynasty was the first ruling family to exert control over those settlements. This occurred between c. 2070 to 1600 BCE. The Xia Dynasty was established by Yu the Great. For more than a decade, Yu controlled most parts of the Yellow River. He worked assiduously to protect his people from natural disasters like the flooding caused by the Yellow River. He ruled wisely and justly. Yu was also responsible for conquering the Sanmiao tribes. Yu’s son, Qi, followed in similar fashion. However, after successive rulers, the Xia dynasty made way for the Shang Dynasty. Tang overthrew last ruler in the Xi dynasty, Jie, at the Battle of Mingtiao.

The Shang dynasty is considered by many as the first dynasty of ancient China. After the Shang dynasty, approximately 10 dynasties went on to rule China over a period of about 3500 years. These dynasties were made up of powerful families or clans that ruled for a relatively uninterrupted number of years.

The first Dynasty of ancient China, the Shang dynasty, came around 1600 BCE. It lasted for about 500 years. The last dynasty to rule all of China was the Qing dynasty. It began in 1616 CE and ended in 1911 CE.

Check out the Timeline of ancient China to discover historical figures and contributions made by the various ancient dynasties of China. 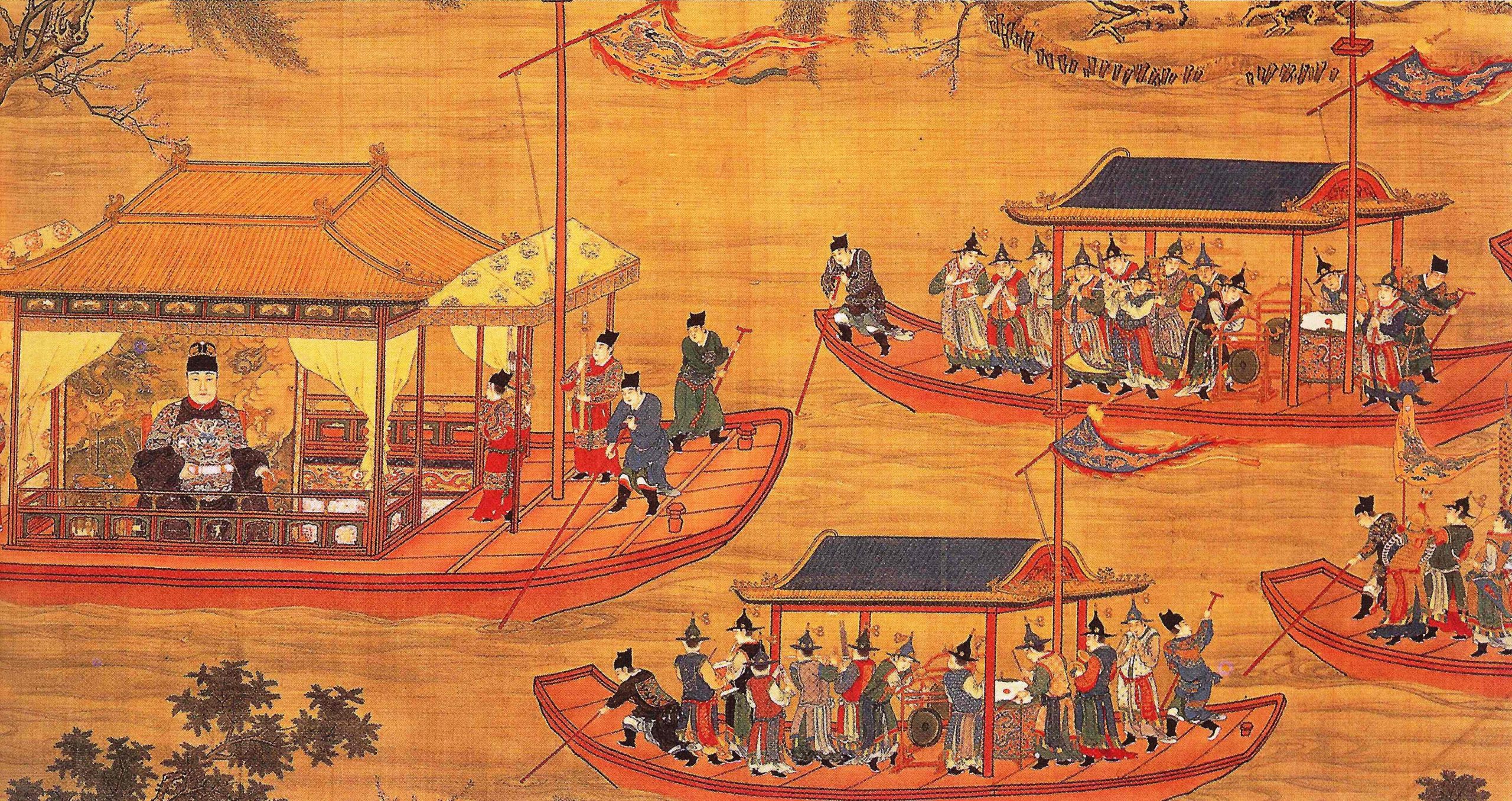 Lasting from the 2nd millennium BCE to 1911 CE, ancient China firmly sits atop the list of  history’s longest lasting empire. The empire took shape after Tang from the Shang dynasty defeated Jie of the Xia dynasty in the Battle of Mingtiao. The Xia dynasty had gotten too lavish in their administration of the various cities in China. Hence Tang intervened by claiming that he had the Mandate of Heaven. Ancient Chinese believed that a ruler that ruled in fair and just manner was bestowed upon by the gods a divine mandate to rule all of China. The emperor was seen as the mediator between the people and the gods or the dead.

Also, Emperor Tang successfully united the various tribes and cities in China and formed the first empire of China. During his reign most all extravagant projects of the previous dynasty were halted. He brought in a lot of efficient administrative systems into the governance of the empire. Other emperors that came from the Tang dynasty equally enjoyed a period of relative peace and prosperity.

After the Tang dynasty ended, came the Zhou dynasty (1046 BCE – 256 BCE). It was during their reign that the world got to witness the brilliance of great philosophers such as Confucius, Mencius, Mo Ti (Mot Zu), Lao-Tzu, Tao Chien, and Sun-Tzu.

The Xia dynasty was the first to encourage polytheism. Ancient China for a long period of time believed in the plurality of gods and divine beings. They had one god king though called Shangti. Shangti was worshiped as the “great ancestor”. He was in charge of war, agriculture, weather and governance.

Also, the ancient Chinese revered the dead. They believed that the dead could intercede on their behalf and offer them help in dire situations. In later dynasties, Taoism, Confucianism and Buddhism got introduced. 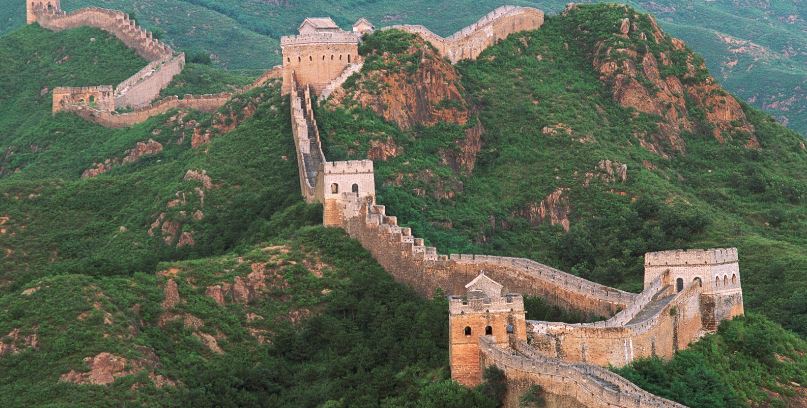