Bruce Lee was an American and Hong Kong martial artist who gained global fame for his less rigid martial arts technique. Regarded by many as the greatest martial artist of all time, the San Francisco-born actor appeared in several critically acclaimed Hollywood and Hong Kong movies. In front of the screens, the charismatic young sage was the lead in several box office hits such as ‘Fists of Fury’ (1972) and Enter the Dragon (1972). As a martial arts instructor, Bruce Lee invented a martial arts fighting technique known as Jeet Kune Do, which translates into the Way of the Intercepting Fist.

1941: Lee and his family relocate to Hong Kong

1941: Stars in his first acting role in the movie Golden Gate Girl

1950: Co-stars with his father in the film The Kid

1956-1957: Refines his fighting skills to gain more discipline and control; he is tutored in Wing Chun by the famous instructor Yip Man

1958: Wins a boxing competition organized by his school

1958: Arrives in the U.S. just in time before his 18th birthday in order to claim his American citizenship

1959: Bruce Lee’s delinquent behavior and street fighting leave his parents with no choice than to send him permanently to the U.S.; he settles in Seattle and wraps up his high school education

December, 1960: Graduates with a diploma from Edison Technical School in Seattle

March, 1961: Gains admission to the University of Washington to study drama and philosophy

1964: Drops out of university to pursue his martial arts career fully; he partners with James Lee – a martial arts instructor – to set up a school called Jun Fan Martial Art Studio in June 1964 in Oakland

1964: Takes part in the Long Beach International Karate Championships, where he wows the audience with his two-finger push-ups; Lee also meets up with upcoming Hollywood actor Chuck Norris.

1964: Bruce Lee and Wong Jack Man engage in a combat match; the result of the fight was inconclusive

1965: Film producer William Dozier invites Bruce Lee to audition for a role in a television series that never lifted off after the pilot.

1966–1967: His first major Hollywood movie sees him cast as Kato in the hit series titled The Green Hornet, which includes the likes of actor Van Williams and William Dozier as the series’ narrator and producer.

1967: Establishes the Jun Fan Gung Fu Institute to train people of all classes, age, and race in martial arts and the philosophy behind the art

1967: Introduces the world to his form of martial art technique known as Jeet Kune Do – a non-traditional martial arts style that relies heavily on speed, agility, and practicality.

1969: He and his wife Linda Lee welcome their second child, Shannon, on April 19.

1969: Guest stars in the film titled ‘Marlowe’; he champions the a concept he describes as “the style of no style”

1970: Works on the choreography in the movie A Walk in the Spring Rain

1971: Makes an appearance on four episodes of Longstreet

1971: Bruce Lee moves to Hong Kong to make a supporting case for why he should be cast as a lead in Hollywood movies

1972: Partners with Chow to start up a production company called Concord Production Inc

1972: Meteoric rise continues as he stars in, writes, directs, and choreographs the ‘Way of the Dragon’; the film, which had Chuck Norris in it, was the first Hong Kong film shot in Europe

February-April, 1973: Filming of Enter the Dragon begins in Hong Kong

July 20, 1973: Bruce Lee’s life is cut short at age 32; autopsy results show that he died of an allergic reaction to pain killers; he is laid to rest in Lakeview Cemetery, Seattle.

I mean to them the idea is ‘running water never grow stale’. So you’ve got to just ‘keep on flowing’ 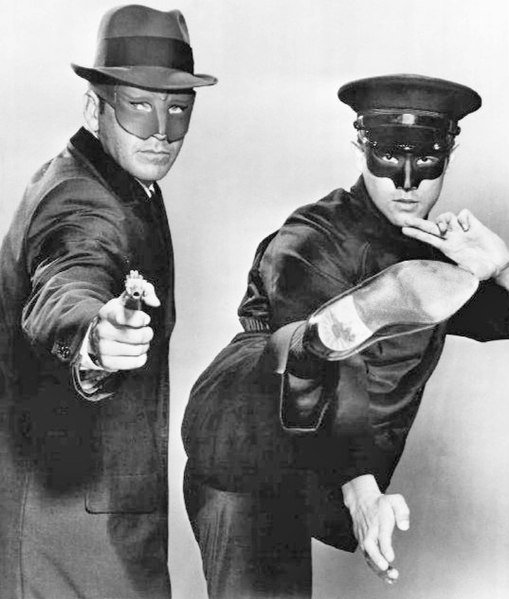 Van Williams and Bruce Lee in the Green Hornet 1966

The following are examples of some successful movies that Bruce Lee starred in: